As an important part of the steam turbine unit, once the temperature of the bearing bush rises abnormally, it will not only reduce the application performance of the bearing itself, but also affect the normal operation of the whole unit, resulting in shutdown accidents. Aiming at the problem of abnormal temperature rise of bearing bush of nuclear power steam turbine.

Most precision installed and lubricated equipment will operate at less than 180 degrees F. A bearing temperature that is less than 180 degrees F is typically considered acceptable (see the chart below). Of course, there may be other consequences for operating in this “good” range. A higher operating temperature will cause the bearing lubricant to deteriorate at a faster rate.

At more than 150 degrees F, the lubricant life can be cut by 50 percent for every additional 18 degrees F. A higher operating temperature also means a lower operating viscosity for the lubricant, which may hurt the overall reliability of the equipment.

Here is one case how do we deal with bearing bush temperature problem.

1.1 Equipment operation: In September 2017 , the temperature of the supercharger bearing rose slowly, and rose to 92 degrees in November

In September 2017, the supercharger bearing temperature rose slowly to 92°C, posing a risk of tripping 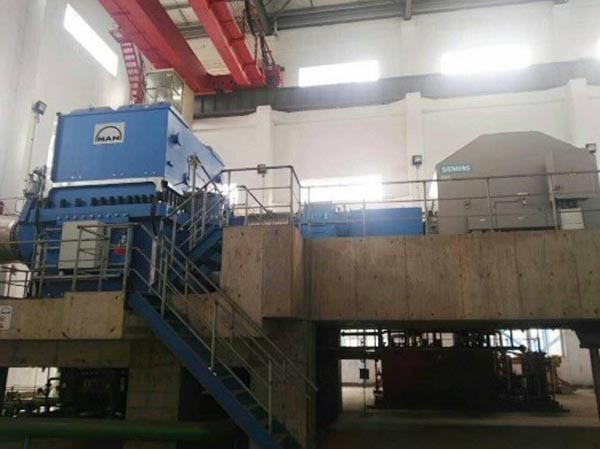 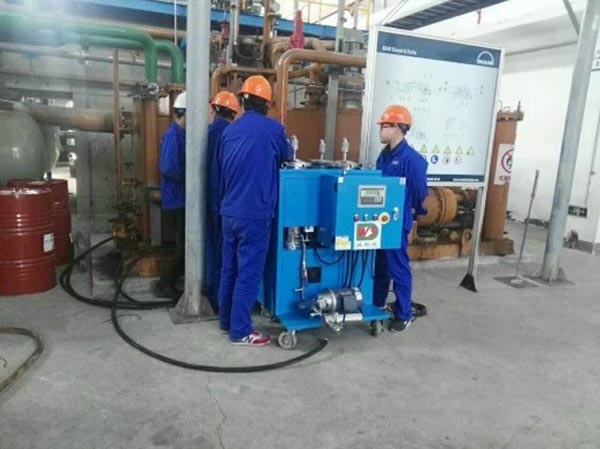 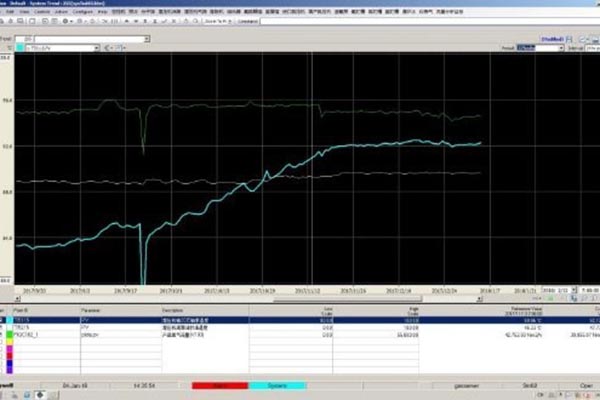 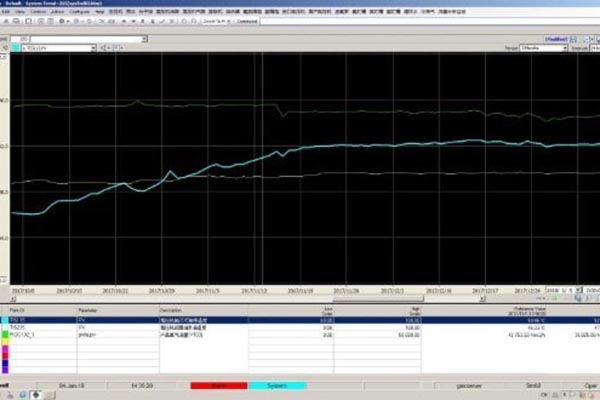 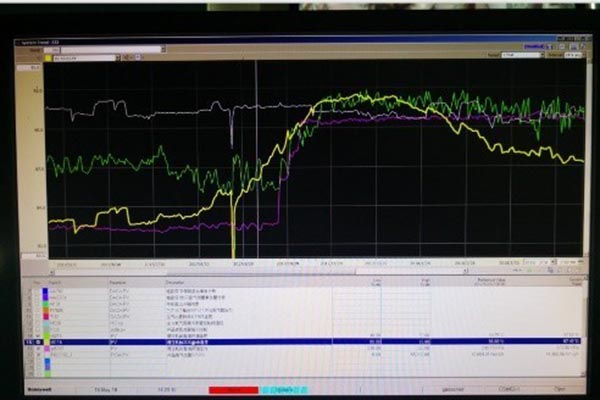 Comparison before and after oil cleaner treatment 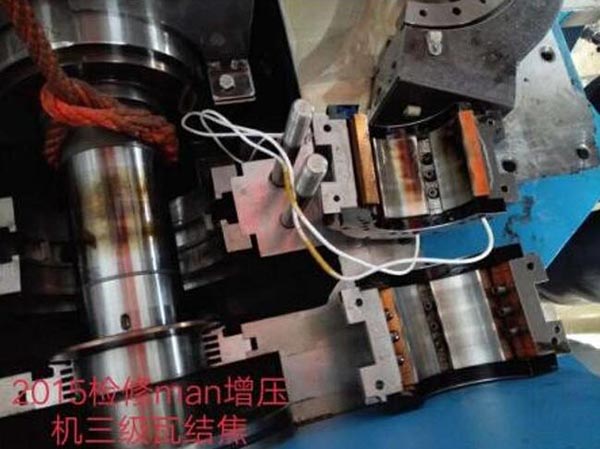 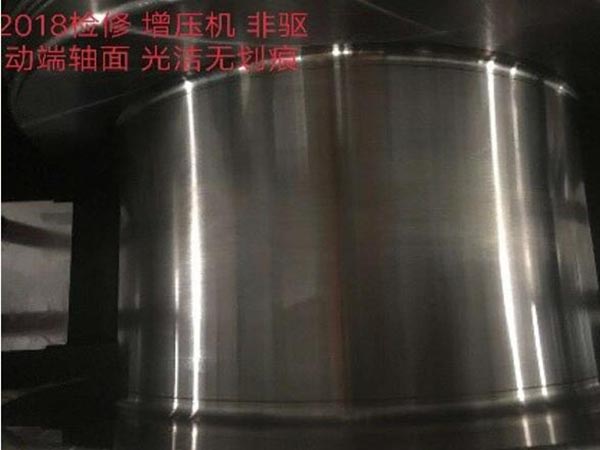 Comprehensive evaluation: The temperature fluctuation situation has been completely resolved.